In mid-January we head to Bouse where I attend another Bouse Genies’ class, this one on using the Legacy program. Interesting and informative. The boys get their time in the dog park before and after class.
The third week in January we head toward Yuma. This adorable church nestled in an agricultural area caught my eye. 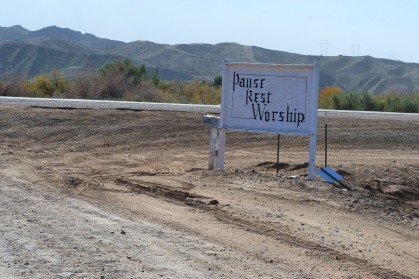 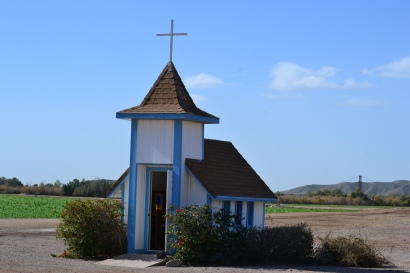 On to Fortuna Pond we find “our” spot unoccupied and we settle in. On day three I pull a filling and part of a front bottom tooth out while flossing and make an appointment with my dentist in Los Algadones. We spend the night at Walmart, and the boys get to visit the Bark Park just up the street the next morning. Another night at Wally and we head back to Fortuna Pond, this gem of an oasis nestled near Yuma’s luscious fields of crops, where we spend about a week. 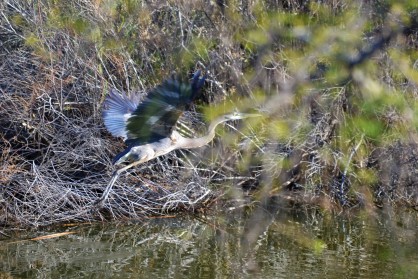 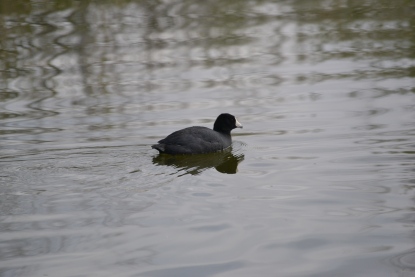 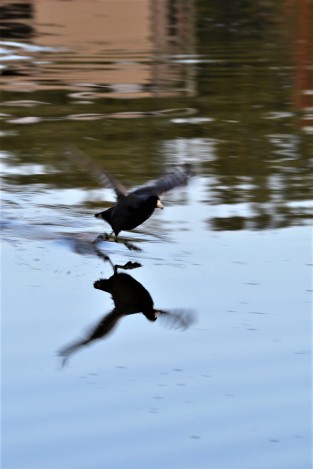 Star gazing is wonderful out here where no city lights can obscure the night sky’s brilliant display, and if it’s a moonless night and the crop dusters aren’t flying the sky is even more captivating, diamond strewn and sparkling against the inky blackness.
One night I see three orange globes—or perhaps one winking on and off as it fell—bigger than an exercise ball fall from a low altitude out of the sky. Two nights later a white basketball-sized meteor fell from east to west lighting up the area for about five seconds before disappearing, its long tail fading behind it. Oh for shots of those two displays!
And the coyotes put on an unbelievable concert. I’ve never heard what sounded like an army of them, and the vocalizations were fierce, perhaps taking down an animal. A few nights later they could be heard again, not so many, and one howling away. Fries answered him with a howl or two of his own. Next day I research coyote “talk” and my heart skipped a beat when I read that the howl is given when the coyote wants others to know his location. Cute as it was, Fries will not be answering anymore howls!
Thanks for stopping by 2Dogs! Hugs, Shawna
CURRENT READ: Halsey Street by Naima Coster