Waldport, Oregon—about the halfway point along Hwy 101 in Oregon. The intention for a couple day’s stay turns into almost two weeks.  The boys and I get in a lot of beach time.  We find one beach, Neptune, that if we go early enough we are the only ones there and the rocky cliffs on both sides are steep enough and reach out toward the sea far enough to keep two wild wiener dogs contained.  I let them off leash to run their little hearts out. 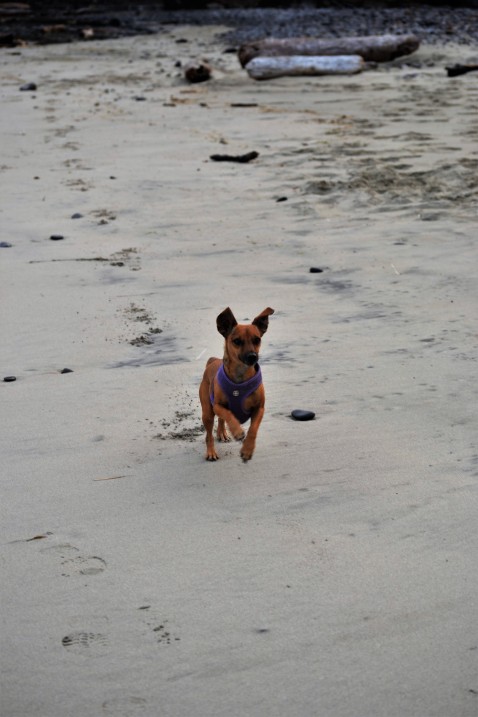 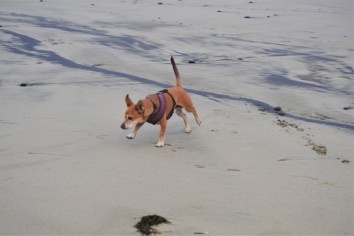 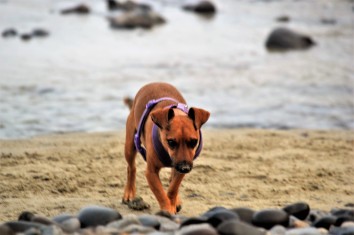 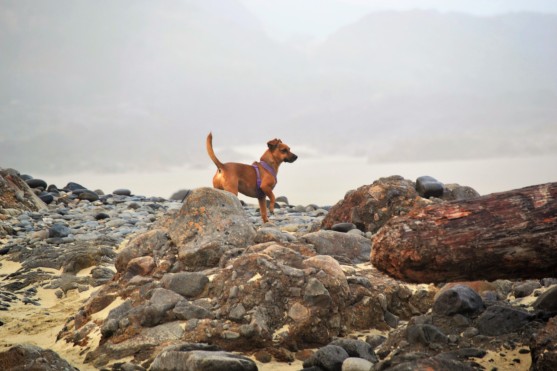 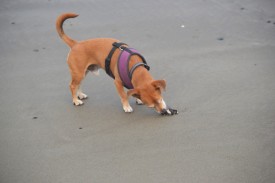 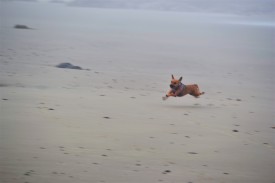 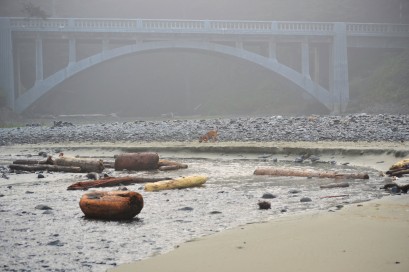 August 11th. The sky lowers and a light but steady rain falls.  The boys, ever adaptable to what is placed before us, are content to curl up and nap.  I read and nap.

By early afternoon the sun makes an appearance and we have a glorious rest of the day in which to enjoy this beautiful area.  I find a patch of blackberries and pick a few for my breakfast cereal tomorrow morning.  Charlie picks salal berries, but none make it into the berry container! 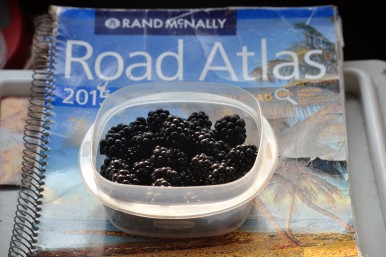 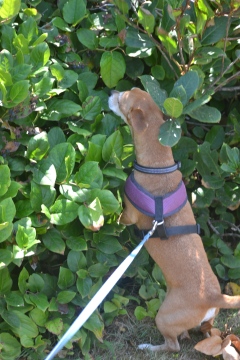 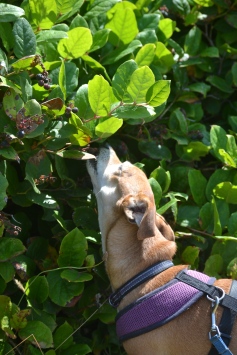 We spend our nights bouncing back and forth between Governor Patterson State Park near Yachats (pronounced yaw hots), Cooks Chasm, and a parking area beside Highway 34 in Waldport. Our days are spent on our favorite beach at Neptune State Park, and other beaches farther south.

Our nights at Cooks Chasm are a mix of soothing and intense sounds.  The surf pounds the lava rock and sounds like booming thunder as the sea works its way between narrow channels, lava rock overhangs, and shallow caves.  It pushes its way up into a hole in the rock to shoot spray up in the air as the force of the water pushes toward the rocky shore; The Spout. As the tide drags the sea back I am soothed and lulled into a sense of peace until the thundering crashes begin again. 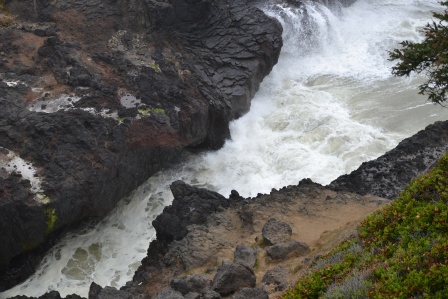 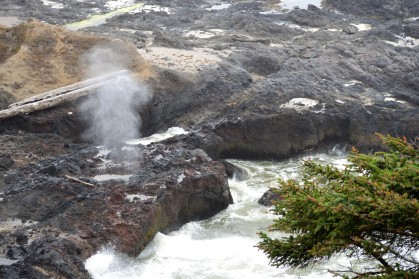 Thors Well is a bit farther out at Cooks Chasm, and the sea boils into it from below— up, and over the rim of the large round hole in the lava then gets pulled back out as the tide makes its backward pull.  The well becomes devoid of water, and the fascinating scene repeats over and over in the ancient rhythm of the sea. 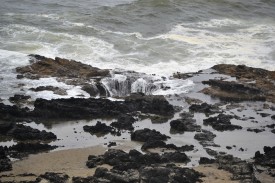 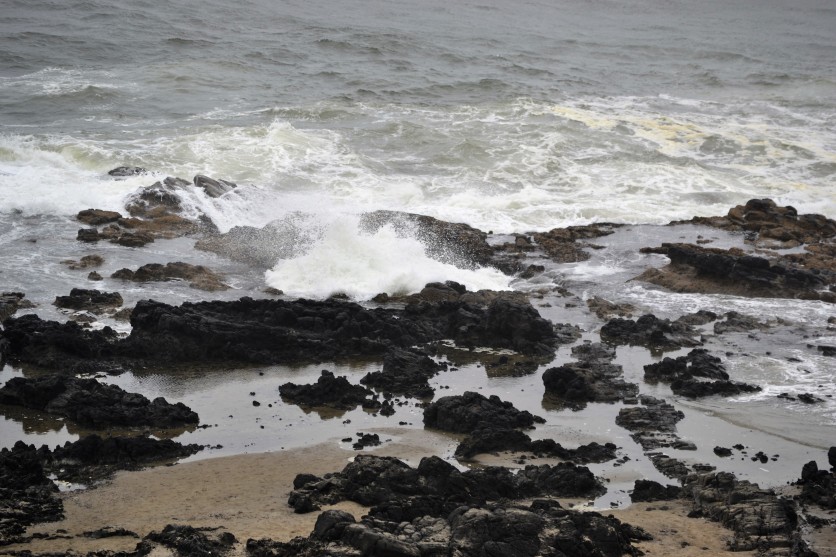 Thanks for stopping by!  Hugs, Shawna and the Boys